MP3 Vs. FLAC Audio Formats - Which One Is Better

In the day and age of music streaming apps, owning your collection of music files isn’t nearly as common as it used to be a decade ago. Nevertheless, improvements to storage technology mean that FLAC music libraries aren’t as taxing as they once were, back when P2P file sharing and pirated MP3 downloads were a thing.

The MP3 vs. FLAC debate is very different than it was years ago. Audio experts commonly swear by the benefits of FLAC, whereas the main draw to MP3 has always been its general adoption rate and manageable file sizes.

In this article, we’re going to discuss the differences between these two popular music formats. Our goal is to ensure that when you finish reading, you have a concept about these music formats and their advantages and disadvantages.

So, without further ado, let’s dive in.

If we were to pick only one word to describe the MP3 format, it would be “lossy”, while FLAC, on the other hand, would get “lossless”.

But what do these words even stand for?

To put it simply, lossy means that some of the data is lost in an MP3 file, whereas there are no losses in FLAC format.

To clarify, we’re discussing compression rates for MP3 and FLAC files. The creators of the MP3 format took away some of the sounds, which most people can’t even hear, thus, making the file smaller.

So, we understand that FLAC has better audio quality than MP3 format. And as a matter of fact, these two formats can’t be compared quality-wise since FLAC’s audio quality is as in an original recording, while you can’t say the same for the MP3.

Therefore, in terms of quality, the FLAC format wins. But does that mean that better quality results in better sound?

Well, the answer is yes and no. The thing is, one can notice a clear difference in the sound while listening to FLAC files. However, this only applies when a person is using high-quality headphones and a proper sound system.

If the person doesn’t have either of these and listens to FLAC files – the magic is lost, and sadly, they won’t notice the difference between the FLAC and the MP3.

Because of this, many people claim to hear no difference between these two formats, and it’s obvious that they go for MP3 over FLAC. In addition to the same perceived quality, the file size is smaller! However, they’re deeply mistaken. 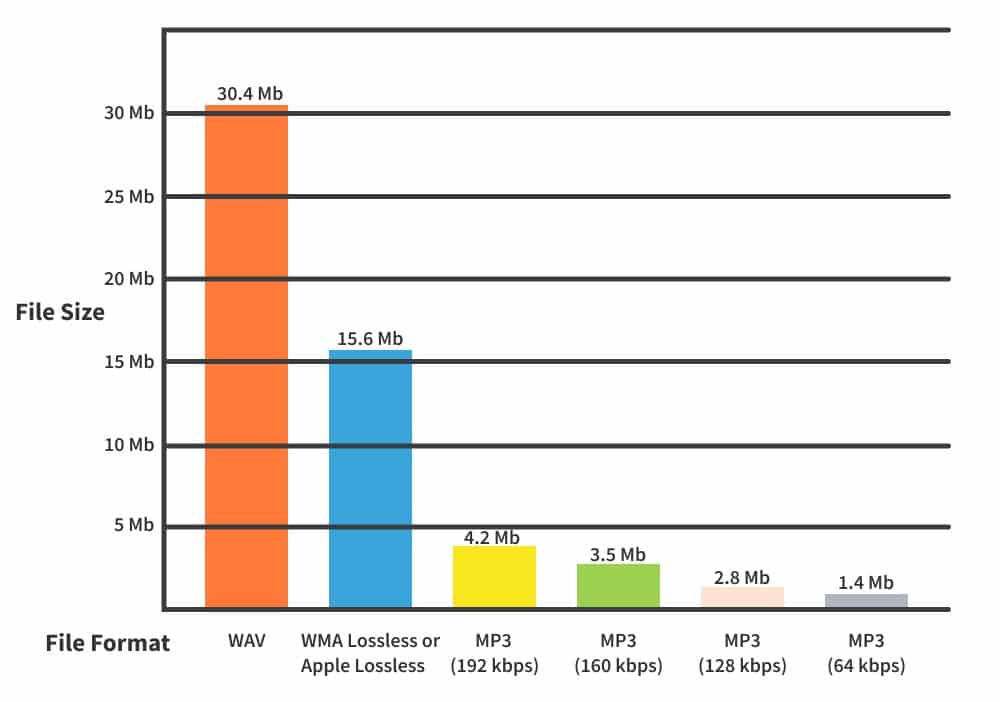 It depends on two things: what type of person you are and what device you are using. For instance, if you only want to listen to your favorite music and don’t have an expensive audio system at home – it doesn’t make much sense to go for FLAC files.

Also, if you’re running out of your smartphone’s or laptop’s memory, you can also consider an MP3 format.

However, we don’t always pick the smallest size possible since it’s obvious that the audio quality might not be as high. We believe that everyone should go for the FLAC format since it offers a better music experience.

So, if you love music, you should ensure that you get the most out of it, therefore, consider investing in a high-quality audio system that will enable you to enjoy the music to its fullest potential! 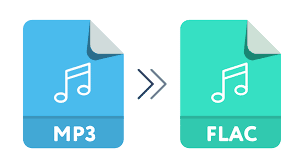 Since MP3 is a lossy format, it’s not complete from the start. So, if you ever choose to convert your MP3 file to any other audio format, you will lose more data. However, this isn’t the case with FLAC files.

When converted to WMA, a lossless format, or even to a lossy format such as MP3, no quality is lost, and conversion can be done multiple times if needed. After all those conversions, the audio file will stay the same.

Playability Of MP3 And FLAC

These days, MP3 can be played on any device, which is a great thing; The popularity of this format has led to people not doubting whether they’ll be able to play it on their new smartphone. However, with the FLAC format, the situation is a bit different.

It’s not a big deal, though, as there are many great music and media players, such as the VOX music player, who can play other lossless formats.

More and more audio players are adding FLAC features to their products to meet the demand. So if you choose the FLAC format – you might even be lost with all the available players!

In the battle of MP3 vs. FLAC, there are no winners or losers. Both of these audio formats have pros and cons - MP3 requires less memory space while FLAC has better quality.

We recommend you listen to both of them first and decide for yourself.

But remember, this is a free world and no one will ever blame you if you choose to listen to files in both formats! 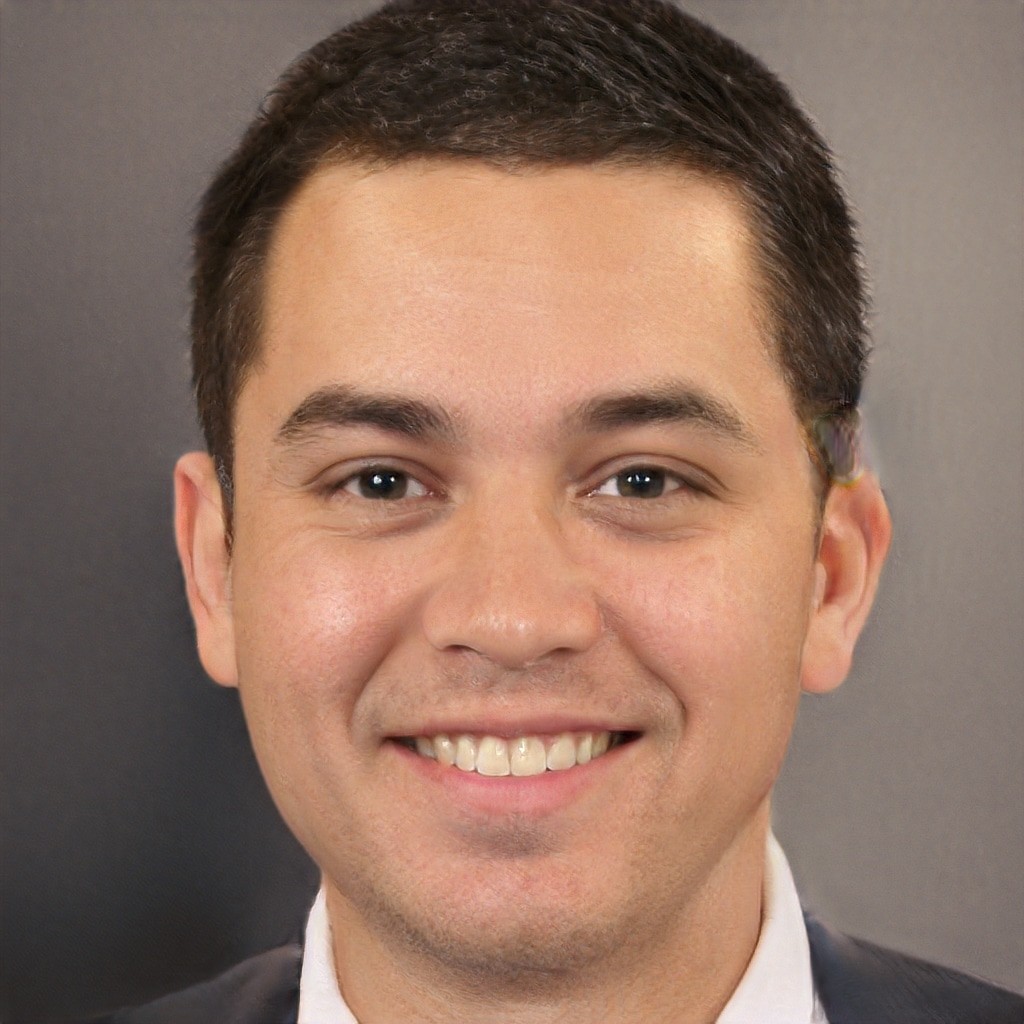 I grew up to be a self-proclaimed stuck-up audiophile, and I – partially – blame Pinnacle Speakers for it.

The whole point of me starting this website was to keep the tradition going. Although the means have changed, the mission remains the same: Bringing „sterling sound“ as they once put it into home theaters and sound systems worldwide!